A long time ago I used to do a “Found it on Pinterest” Friday post where I made something or tried something I had pinned and reported on it.

As part of my spring cleaning of my Pinterest boards, I’ve decided to make an effort to do that again. I started with an easy one: detanglers for messy doll hair.

I actually tried one of these a long time ago (December 2011, to be exact) and never wrote about it because it didn’t really work.

The first one was this one from Snippets of My Family, which suggested using baby oil and shampoo to calm down crazy doll hair. Looking at the before and after, it did seem to smooth it down a bit, but the effect didn’t last.

The one I tried yesterday is another good lesson about cleaning your Pinterest boards, because the blog it was linked to no longer exists. But I remembered it had something to do with liquid fabric softener, which I had purchased just for this purpose, so I could find it on another site (I looked at Simply Clean Living).

What I did, because my child always steals my spray bottles and I didn’t have one handy, was mix equal parts of liquid fabric softener and water. I poured it over the doll’s head, let it soak in a minute and then brushed it with a wide-toothed comb.

It worked a little bit to straighten out some of the hair. But this doll has seriously crazy curly hair, so I would have had to really work at it to get it all smooth, and I just didn’t have the time.

Still, this might be a keeper, and I certainly want to try it on her Target American Girl knock-off doll, which has the same crazy hair as the girl.

Have you ever tried detangling a doll’s hair? I’d love to hear what worked — or what didn’t! 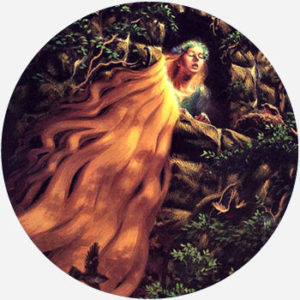 Originating from an old oral tradition, the story of Rapunzel was published in Friedrich Schultz’s Kleine Romane in 1790, then more famously in Jacob and Wilhelm Grimm’s 1812 collection, Children’s and Household Tales.

At the beginning of the fairy tale, Rapunzel’s mother has major pregnancy cravings for a vegetable, called rapunzel, that she happens to see in the neighbor’s garden. She starts to feel ill from wanting it so badly, so her husband breaks into the garden to steal it. The neighbor, a witch, catches him. The two make a deal that he can have some rapunzel in exchange for the baby once it’s born. When the baby arrives, the witch takes her away and names her after that vegetable the mother wanted so badly: Rapunzel.

Rapunzel (the girl) grows up in a remote tower, which has neither a staircase nor ladder so she can’t get away. The witch (who’s a kind of mother figure for her) visits the tower regularly and calls out, “Rapunzel, Rapunzel, let down your hair,” at which Rapunzel throws down her ridiculously long hair for the witch to climb up like a rope.

One day, a prince comes across the tower, hears the witch say the words, and sees her climb up. After the witch leaves, he tries it himself and meets Rapunzel. The two fall in love and he starts visiting her regularly. The witch eventually catches on, cuts off Rapunzel’s hair, and kicks her out of the tower to fend for herself. She uses the severed hair-rope to catch the prince the next time he visits, then throws him out of the tower (literally). Luckily, he survives, Rapunzel finds him, and they live happily ever after.

So, what exactly is this magical vegetable? An early form of the story that the Brothers Grimm drew from was Italian poet Giambattista Basile’s 1630s “Petrosinella.” The herb in that version is parsley. Some translations of the Grimms’ story have rapunzel as rampion, which is a European bellflower that’s commonly used in salad, but the German word rapunzel refers to lamb’s lettuce.

In any case, the question remains: How good does a salad need to be to trade your firstborn child for it?

In late 2010, Disney released a film adaptation of Rapunzel, called Tangled. While the film didn’t perfectly follow the original German tale (which was pretty dark TBH), it did star a character with abnormally long hair, named Rapunzel, spark renewed interest in Rapunzel, and added the character to the pantheon of Disney princesses. 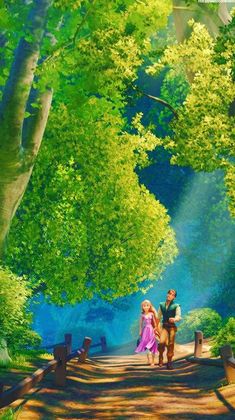 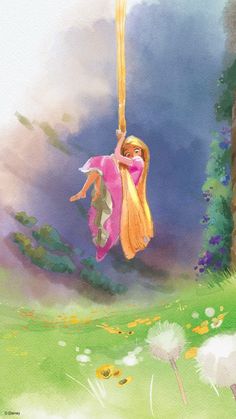 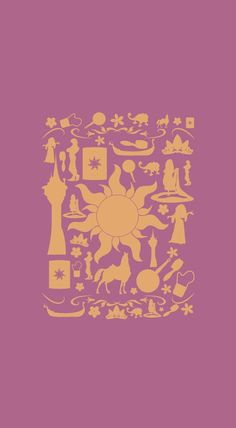 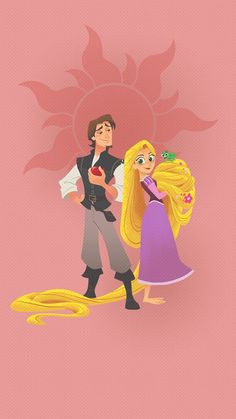 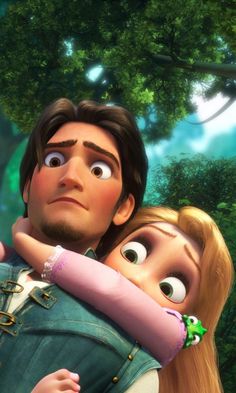 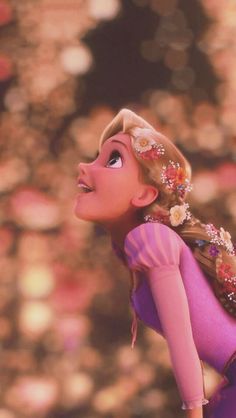 But this is not so, he answers. Sasha loves him sincerely and faithfully, it's just that this love is a little different from Ivan's love. Ivan needed everything, body and soul, but Alexander needed only Ivan's soul, only his friendship, understanding, support and brotherly love. And finally Ivan realized this then, at the rink, when he lost consciousness for the second time.

When did I become so perverted. Did I become gay. Definitely not. The thought of having sex with a man knocked all the excitement out of my penis. I clearly realized that all these changes are fine with me.

The woman behaved herself. She masturbated completely openly and at the same time smiled affectionately at Masha. How could you resist the temptation. Masha freed herself from a swimsuit.