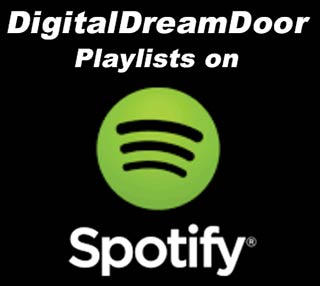 Top Songs of the 's
Planning a Party? These Chicago DJ Pros KNOW the Fifties!

40 Popular, Influential Rock and Roll Songs from the s

The s saw so many cultural shifts. A prevailing sense of normalcy swept through suburban America in the years following World War II, yet beneath the surface a rebellious wave rose up among the youth. The newly emerging genre of rock and roll music was of course a huge part of this.

Here&#;s a look back at some of the most popular rock and roll songs from the s that left a lasting mark on the genre. And yes, some are actually doo-wop, rhythm and blues, rockabilly, and even country songs, but they were still closely connected to what was happening in rock and roll and touched its greatest performers.